People tend to use both sides of their brain equally. However, research shows that men tend to favor the left side of the brain and women the right side. No doubt, there are differences between the behaviors of men and women, which is an effect of the brain dominance.

Dominance is due to the hormonal levels a child inhibits before and after birth. The capabilities that result in the usage of the left and right sides of the brain are listed below. But, keeping in mind that these are based on tendencies, and are not absolutes.

Difficult behaviors are caused due to the imbalance in the usage of the two sides of the brain. As for example, a left brained person using only facts and logics, but devoid of any emotions, may hurt the fellow people’s sentiments. They may be mechanical and insensitive.

On the other hand, people who are right brained using only emotions may be emotionally drained as their emotions could be misled and misused or manipulated into a costly error. The left brained people are very good navigators, they tend to process directions and instructions even more easily than the right brained ones, who use landmarks to reach a place or navigate.

The right brained people are more sensitive to the environmental conditions like heat, light, noise, smells, etc. Being very creative, they will always try to find out new ways to do things unlike the left brained who may have trouble thinking out of the box. Right brained people do not stick to rules, policies and procedures to do something.

If there is a team with both left-brained and right-brained people, a supervisor will need to understand that one method of instructing won’t work on all. The needs to fully be aware of the different ways in which people interpret statements, and then ask questions, get inputs, and use both sides of the brain to instruct and coach effectively. It is important to address both the logic and fact and the emotional elements. 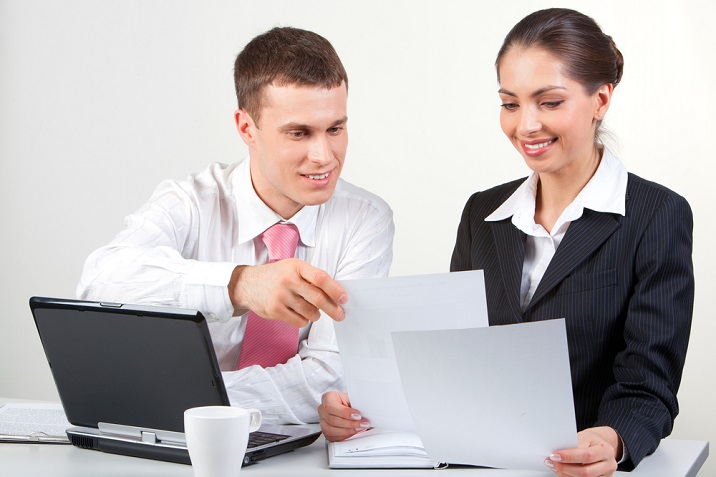 The supervisors need to identify the origin of difficult behaviors, they should be well aware of how they need to coach or train their employees, ensuring that each one of them fully assimilate what has been said by their supervisor. The auditory learners prefer listening to some kind of media to learn something unlike the visual learners who learn by seeing.