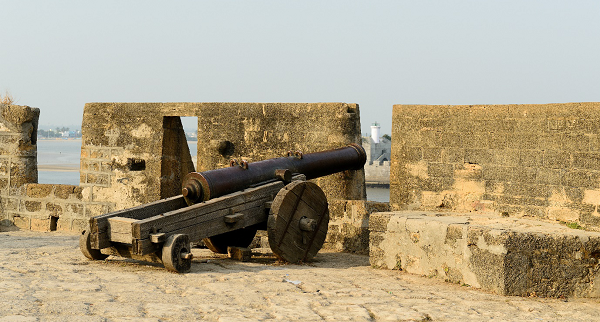 Diu has a long history before the rule of Portuguese. The union territory was ruled by Mauryans, Kshatrapas, Guptas, Maitrakas, Chavda dynasty, Chalukyas, and Portuguese. The ruling periods of these dynasties are as follows −

Sultan Bahadur Shah of Gujarat annexed Diu in 1530AD. He built many structures for the security of Diu which were knocked down by Portuguese to make their structures. The Portuguese tried to annex Diu to their kingdom many times but they failed. In 1531, they captured Shiyal Bet island under Nuno da Cunha and started bombing Diu but were not able to occupy it.

In 1534, the Portuguese signed a Treaty of Bassein and through which the occupied Bassein now known as Vasai. Bahadur Shah had a threat from Mughal Emperor Humayun so he made a peace treaty with Portuguese. According to this treaty, they got permission to build a fort in Diu.

Later, Bahadur Shah had no trust on Portuguese and he attacked them but was killed in the war. His body was thrown into the sea. Mahmud Shah III, nephew of Bahadur Shah, succeeded him. Diu was under Portuguese since 1961 and after that Indian govt. forced them to leave the place through Operation Vijay.

Turks attacked Diu in 1538 and besieged the fort. The force included 20,000 men and 66 ships. They bombarded the fort many times. When they were about to win, they lifted up the siege. The reason for uplifting the siege is not known but from that time onwards, Turks never attacked India. 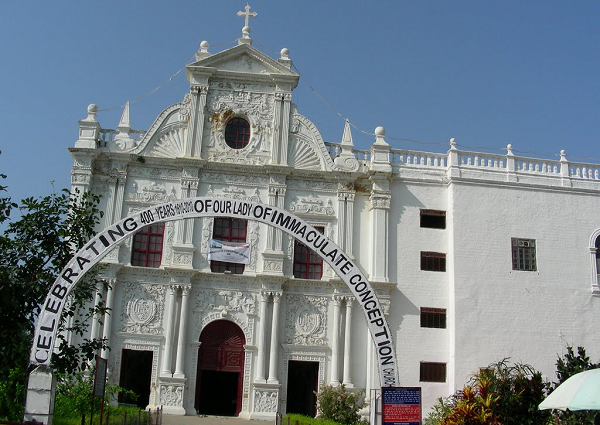 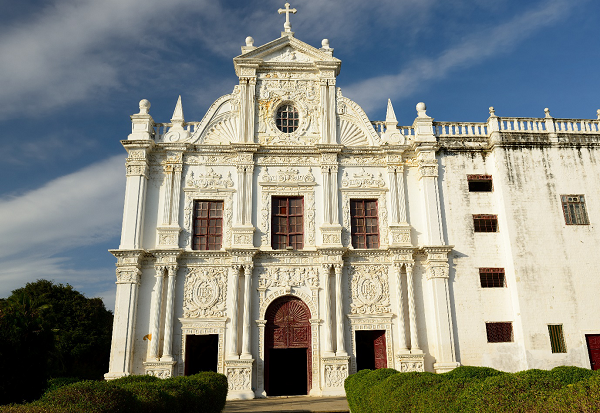 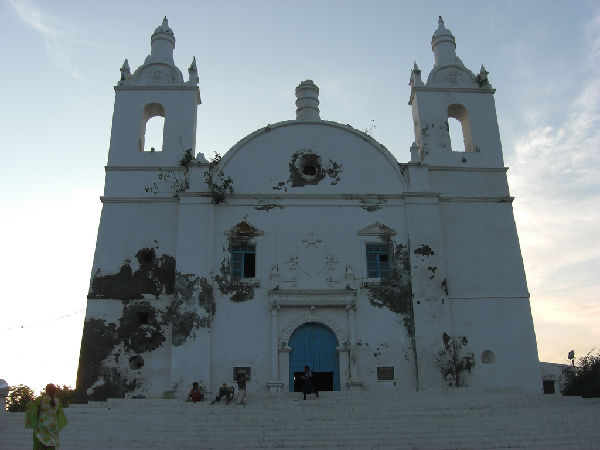 How to Reach Diu Fort?

Diu is a union territory which is administered by the Central Government of India. It is connected to major cities by road and air transport. There is no direct train service but there are few stations nearby Diu and from there tourists can use road transport to reach Diu. Major cities with their distance by air from Diu are as follows −

Diu airport is connected to major cities of India and they include Mumbai, Ahmedabad, Bhuj, Lucknow, and others. People can get direct flight from these cities to Diu. Mostly Air India flights take-off and land here.

Diu has Jethibai bus stand from where tourists can catch buses for Mumbai, Ahmedabad, Veraval and other nearby places. Private bus service providers are also there that serve the purpose of connecting the tourists with other places through their bus services.

People can roam around Diu through local transport which include autos and local bus services. The tourists also have the option of renting two-wheelers like bikes, mopeds and cycles to visit Diu. 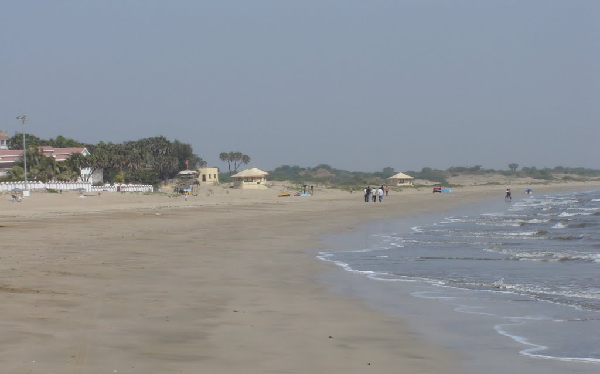 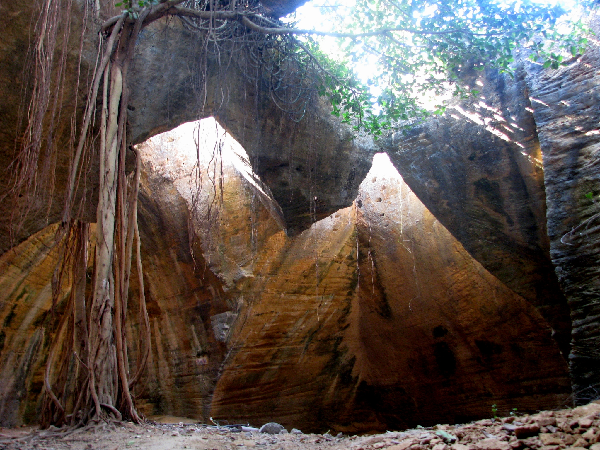 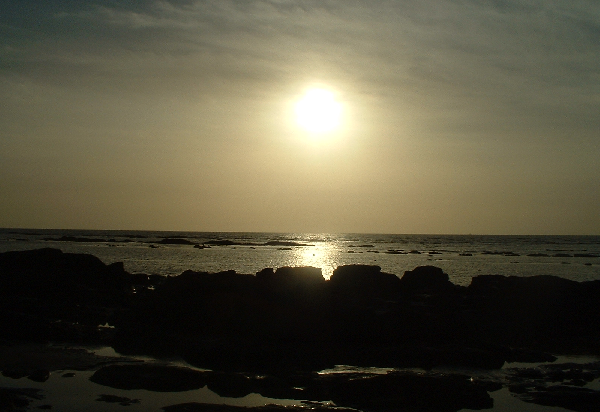 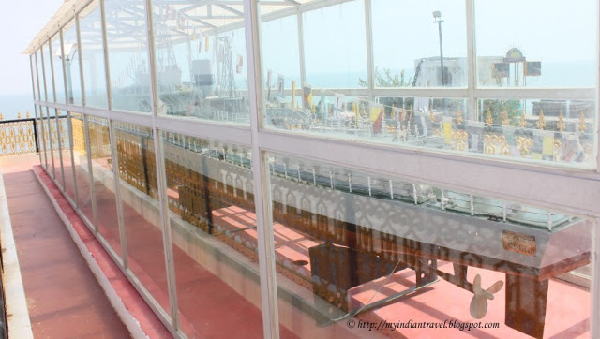 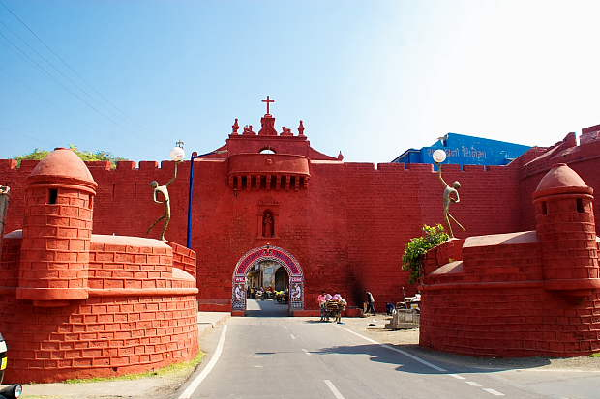 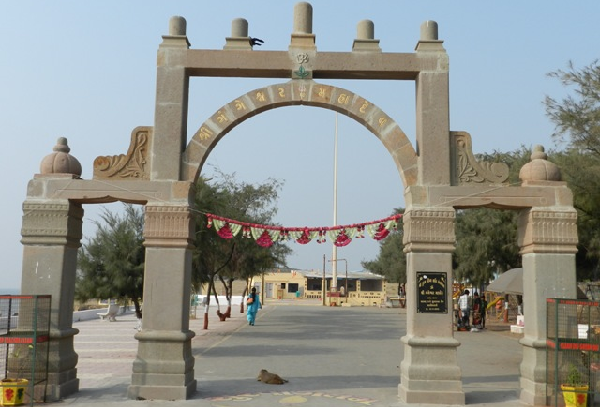