The history of camera and photography is not exactly the same. The concepts of camera were introduced a lot before the concept of photography

The history of the camera lies in ASIA. The principles of the camera were first introduced by a Chinese philosopher MOZI. It is known as camera obscura. The cameras evolved from this principle.

The concept which was introduced by the Chinese philosopher consist of a device, that project an image of its surrounding on the wall. However it was not built by the Chinese. 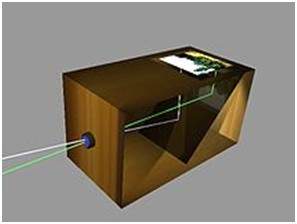 The creation of camera obscura

The concept of Chinese was bring in reality by a Muslim scientist Abu Ali Al-Hassan Ibn al-Haitham commonly known as Ibn al-Haitham. He built the first camera obscura. His camera follows the principles of pinhole camera. He build this device in somewhere around 1000.

In 1685, a first portable camera was built by Johann Zahn. Before the advent of this device , the camera consist of a size of room and were not portable. Although a device was made by an Irish scientist Robert Boyle and Robert Hooke that was a transportable camera, but still that device was very huge to carry it from one place to the other.

Although the camera obscura was built in 1000 by a Muslim scientist. But its first actual use was described in the 13th century by an English philosopher Roger Bacon. Roger suggested the use of camera for the observation of solar eclipses.

Although much improvement has been made before the 15th century , but the improvements and the findings done by Leonardo di ser Piero da Vinci was remarkable. Da Vinci was a great artist , musician , anatomist , and a war enginner. He is credited for many inventions. His one of the most famous painting includes, the painting of Mona Lisa. 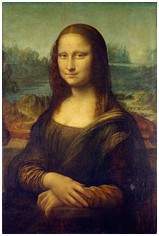 Da vinci not only built a camera obscura following the principle of a pin hole camera but also uses it as drawing aid for his art work. In his work , which was described in Codex Atlanticus , many principles of camera obscura has been defined. 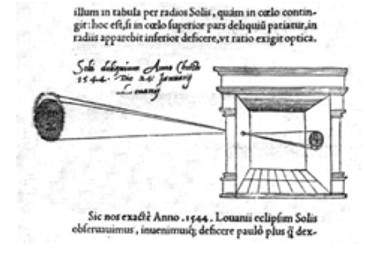 When images of illuminated objects penetrate through a small hole into a very dark room you will see [on the opposite wall] these objects in their proper form and color, reduced in size in a reversed position, owing to the intersection of rays.

The first photograph was taken in 1814 by a French inventor Joseph Nicephore Niepce. He captures the first photograph of a view from the window at Le Gras, by coating the pewter plate with bitumen and after that exposing that plate to light. 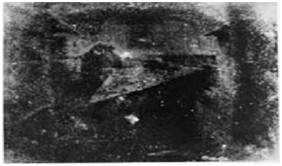 The first underwater photograph was taken by an English mathematician William Thomson using a water tight box. This was done in 1856.

The origin of film

The origin of film was introduced by an American inventor and a philanthropist known as George Eastman who is considered as the pioneer of photography.

He founded the company called as Eastman Kodak , which is famous for developing films. The company starts manufacturing paper film in 1885. He first created the camera Kodak and then later Brownie. Brownie was a box camera and gain its popularity due to its feature of Snapshot. 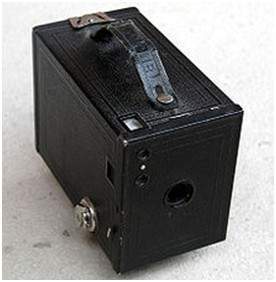 After the advent of the film , the camera industry once again got a boom and one invention lead to another.

Leica and argus are the two analog cameras developed in 1925 and in 1939 respectively. The camera Leica was built using a 35mm cine film. 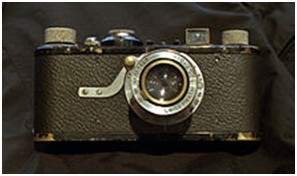 Argus was another camera analog camera that uses the 35mm format and was rather inexpensive as compared by Leica and became very popular. 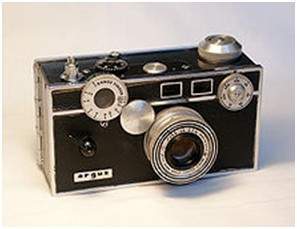 In 1942 a German engineer Walter Bruch developed and installed the very first system of the analog CCTV cameras. He is also credited for the invention of color television in the 1960.

The first disposable camera was introduced in 1949 by Photo Pac. The camera was only a one time use camera with a roll of film already included in it. The later versions of Photo pac were water proof and even have the flash. 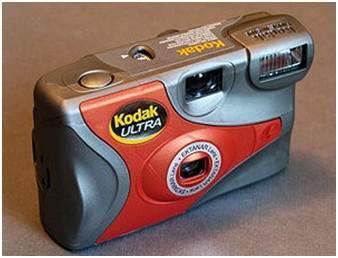 Mavica (the magnetic video camera) was launched by Sony in 1981 was the first game changer in digital camera world. The images were recorded on floppy disks and images can be viewed later on any monitor screen.

It was not a pure digital camera , but an analog camera. But got its popularity due to its storing capacity of images on a floppy disks. It means that you can now store images for a long lasting period , and you can save a huge number of pictures on the floppy which are replaced by the new blank disc , when they got full. Mavica has the capacity of storing 25 images on a disk.

One more important thing that mavica introduced was its 0.3 mega pixel capacity of capturing photos. 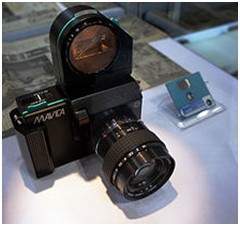 Nikon D1 was a 2.74 mega pixel camera and the first commercial digital SLR camera developed by Nikon , and was very much affordable by the professionals. 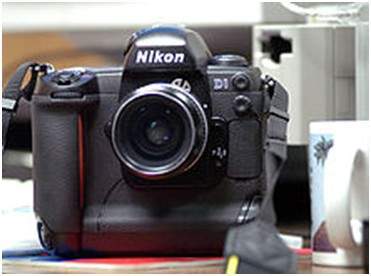 Today digital cameras are included in the mobile phones with very high resolution and quality.