Based on different BMX types, different strategies and tricks are followed. In case of BMX racing, it is a straight forward racing sport where the players have to compete with each other on the motocross track. In case of Freestyle BMX, people have to perform various tricks on different types of surfaces.

BMX racing − It’s a flat-out racing, where the players have to ride their BMX bikes as fast as possible while maintaining their balance on the race track. Initially the riders start from a high drop inclined slope for the initial speed boost then they need to move through the track which comprises of funky jumps, corners as well as rolling and other obstacles. 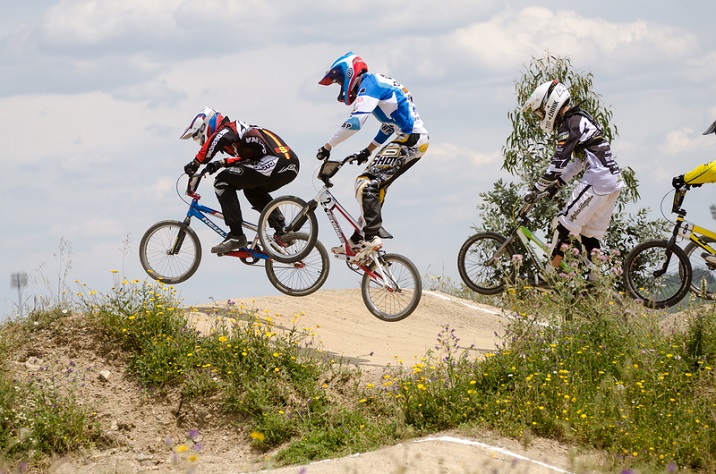 Freestyle BMX − In case of freestyle BMX, there is no race involved in this sport. So no race courses or tracks are there in freestyle BMX. Here ramps and different surfaces like trails; rail bars are constructed for the rider to perform tricks and stunts on it.

Each rider gets a certain amount of time to perform different tricks and stunts which is then rated by the judges. Those tricks are mostly pre-planned by the rider. Based on his performance the rider earns points. The rider earning maximum points wins the game.