Different tracks are used for various BMX sports, as different kinds of stunts are to be performed by the participants. In case of BMX racing, the competition is performed in motocross tracks filled with jumps and rolling, whereas in case of freestyle BMX, it is performed in skate parks, vert ramps, rails, flat surfaces, etc. 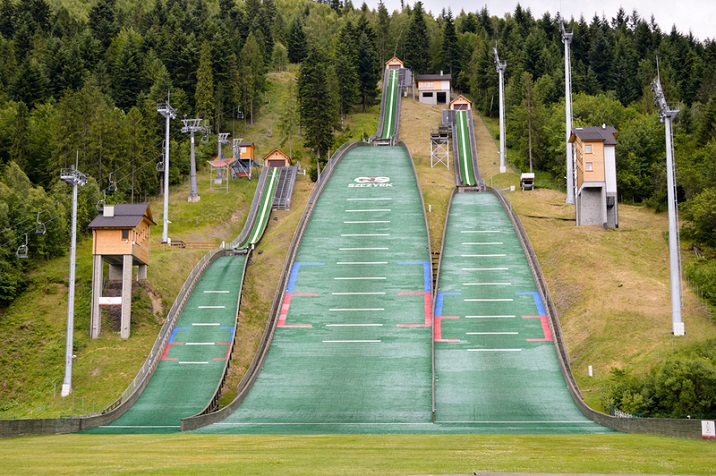 In case of BMX racing, the tracks are around 400 meters long with a large starting ramp. In order to make the race more entertaining as well as adventurous, special features are added in the track, which are also a part of the BMX track. Here is a list of those features −

In case of Freestyle BMX, the sport is stunt oriented and based on different disciplines of free style racing. For each race different racing venues are followed. Different types of freestyle BMX tracks are explained below −

Street − In Street BMX, the riders usually use public spaces for performing different stunts and tricks. Mostly tricks are performed on handrails, curbs, stairs, ledges, banks etc. The tricks of the riders vary from each other based on their urban surrounding in case of street BMX. 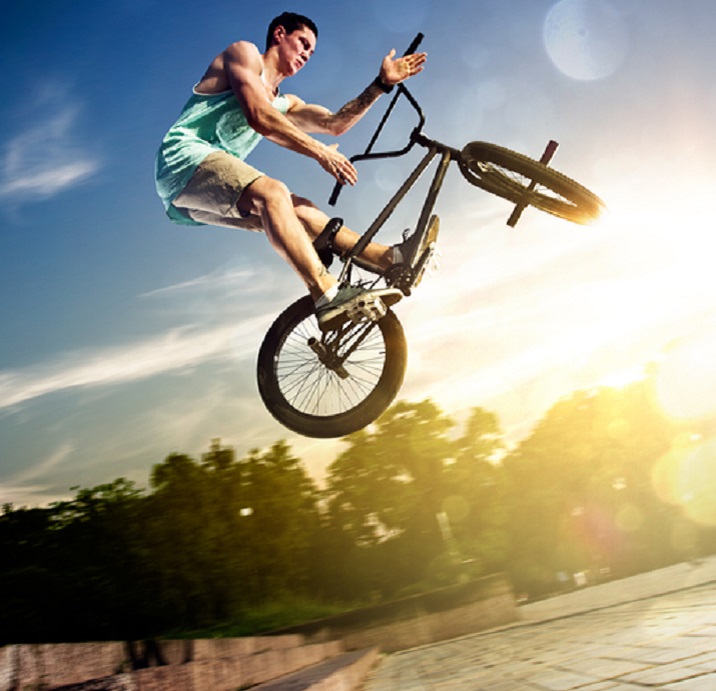 Park − These parks often denote skate parks, which are mostly used by different extreme sport players like skateboarders, skaters and BMX riders. These parks are mainly made of wood, concrete, or metal and the style of riding depends on the skate park design style.

Concrete parks are mainly made because of their long durability whereas some prefer wood parks because of low cost materials as well as ease of construction. In case of BMX parks, round steel tubes called coping are used to prevent damages.

Vert − Vert rams are very much popular in most of the extreme sports. Here the tricks are performed on a half-pipe which consists of two quarter pipes of height 10 to 15 feet. The quarter pipes face each other in order to do stunts. Steel copings are added on the vert lips which enable riders to grind on it. A typical run involves moving one side to other side while performing various tricks in the middle. 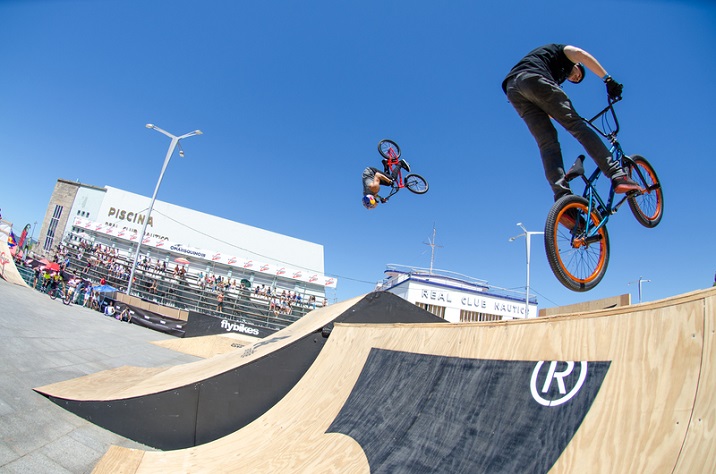 Trails − Trails are made from dirt in which riders have to perform jumps. The rider has to perform steep take off called lip and steep landing which are separated by a gap which can be of 2 feet to 20 feet. The gape of 12 feet is considered as the moderate gap.